Despite what some may think, Stoic philosophy and wealth are not contradictory. Following Stoicism does not mean having to give up your wealth, just as being wealthy does not mean you are unable to follow Stoicism.

The notion of wealth in Stoic philosophy can have different interpretations. For our purposes, we will be talking about wealth in its material aspect. It is common knowledge that Stoics don’t value wealth as other people usually do.

Some of us may say that wealth is good and that being wealthy can grant you many opportunities. Some may even think that wealth can bring us happiness. Others will claim that wealth, like power, is bad and seductive at its core and that it will only harm our wellbeing. On these beliefs, Stoics hold the middle ground. In their view, wealth is neither good nor bad; it is indifferent.

“Death and life, success and failure, pain and pleasure, wealth and poverty, all these happen to good and bad alike, and they are neither noble nor shameful – and hence neither good nor bad.”

The Stoic philosopher Epictetus further explains the reason why wealth is indifferent. All things that are external to us are naturally indifferent, as circumstances outside our control can lead to our gain or loss or wealth.

“Within our control are our own opinions, aspirations, and desires and the demons that distract us from these goals. Outside of our control are such things as what kind of body we have, whether or not we are born into wealth, and how we are regarded by others.”

Are Wealth and Stoicism Contradictory?

Two of the most prominent Roman philosophers were wealthy in terms of material goods. One of those philosophers is Seneca and the other is Marcus Aurelius. However, today they are not known as powerful men in terms of their material wealth, but for the wealth of their minds.

In order to be a Stoic, it is not important if someone is wealthy or not. Stoics would not require you to renounce what you have, nor will they ask you to forsake the material world. In our consumerist world, this would be all but impossible anyway. The first and most basic requirement to be a Stoic is to think with your own mind.

In this process of thinking, you should be able to re-examine your life in a rational way. This examination would consist of re-evaluating your system of value. We must learn to devalue the things we have or desire. It is not important how much we have, but it is important how we are influenced by it. For example, if one focuses too much on profit, then their happiness becomes reliant on this profit. This type of conduct is to be avoided, because it can lead the mind into a self-inflicted prison of suffering.

“For many men, the acquisition of wealth does not end their troubles, it only changes them”

Even the wealthiest people in the world can be slaves to their own desires, as desire is impossible to ever truly fulfill. Such a man is condemned to forsake himself and to live in a future focused on externals, which ultimately leads to misery. However, Stoics do not resent this kind of existence, they merely pity it. 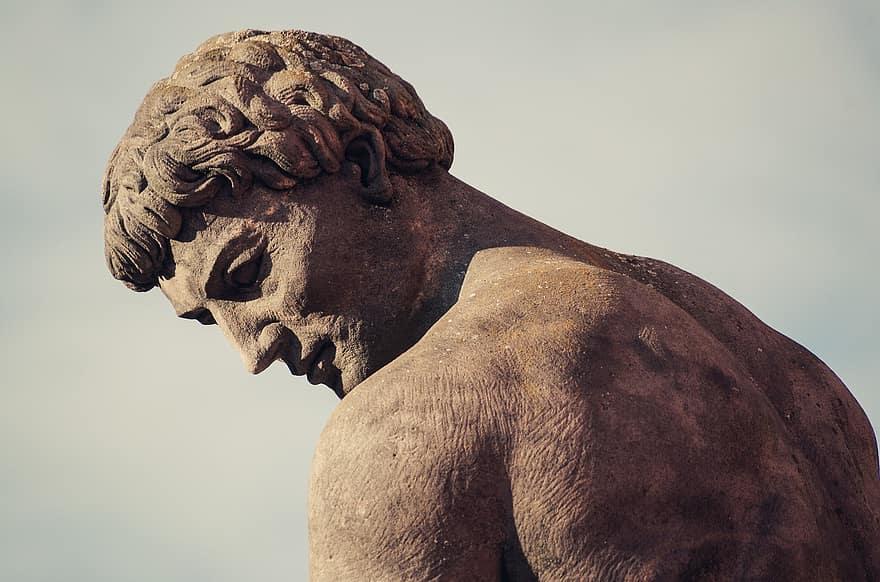 When wealth is viewed from a Stoic perspective where the mind and character are valued above all things, then wealth only appears as one of the many external things that surround us. In this manner, a Stoic is not distracted or tempted by it, because he can estimate its value and he is ready to let it go at any moment. A Stoic is indifferent towards it, because they understand that true wealth comes from our virtue, which is the only thing worth practicing and improving.

In conclusion, a Stoic can be wealthy, but his perception of his wealth is different from the common person. You could meet a Stoic and never find out that he or she is wealthy, because their attitude towards life is completely different from those who are focused on gaining or holding onto wealth.

No matter how much wealth a Stoic gains, it will never affect him strongly. He will receive wealth without arrogance and he will be ready to drop it without sadness, because what is truly important are our virtues and wellbeing, which transcends any material gain. In the Stoic view, wealth can never be the reason for our happiness; true happiness can only be found inside ourselves.