The world fire may be one of the lesser known Stoic cosmological theories, but it can help us to understand how Stoics perceived the universe and our place in it.

If you’re interested in deeper reading, Frederick Copleston’s A History of Philosophy Vol. 1: Greece and Rome can offer great insights into the cosmology of Stoic philosophy, but for now we need to understand the basics. First, we need to comprehend how the universe creates itself and the Stoics’ idea of God. When we have a grasp for that, we can begin to understand the function of world fire.

The Cycle of the Universe

In Stoic belief, God is not a person; it is a form of energy called the active principle, which moves the inert matter of the universe. Within the teaching of world fire, God does not create the world; it is merely shaping it. This is because Stoics believed in the phrase ex nihilo nihil fit – nothing can come from nothing. Therefore, the universe is eternal; it has always existed and it will always continue to exist.

However, it does go through a never-ending cycle of life and death and recreation. In the material redevelopment of the world, everything begins as a fiery steam. Part of this fiery steam is then transformed into air, and then water is created from air. From one part of the water, the earth is formed, while the other part remains unchanged, and the third part turns into air, which is eventually diluted into the initial fire again.

God’s other purpose, besides shaping, is destroying. The process of this destruction is known as world fire. This occurs when the active principle of God returns the world to pure energy in order to start anew. 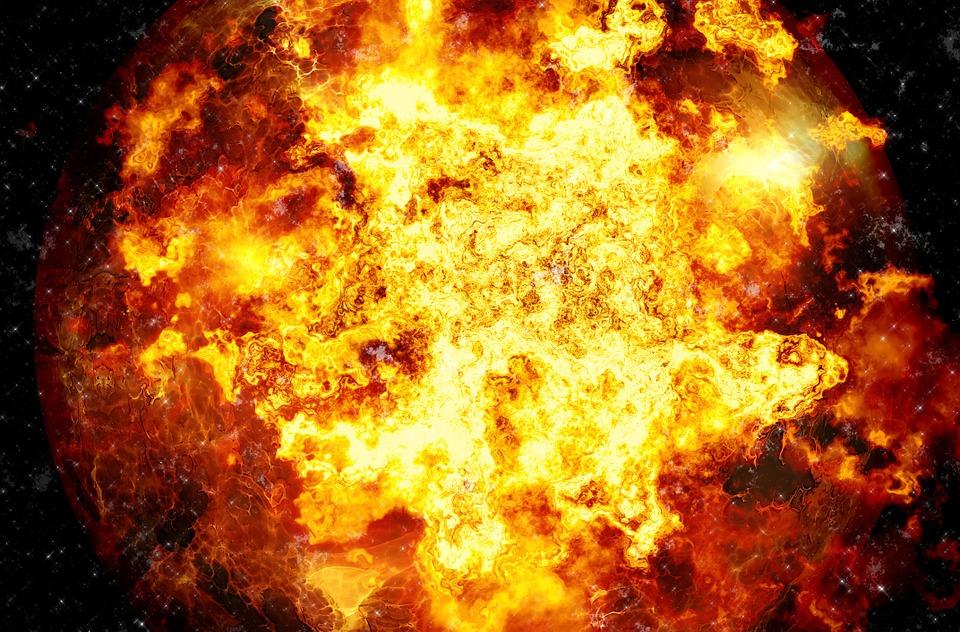 The Stoics’ Concept of Fate

Stoics believed the new world that is created through this process is similar to the last one that was destroyed. Every individual will appear in every successive world and perform the same actions that they performed in their previous existence. This is also known as determinism – the idea that every event and decision is caused by previous ones.

Consistent with this belief, Stoics denied true human freedom. To be more accurate, we still have the capacity for mindful decisions and actions, but within those choices, we will always fulfil the same decisions and actions. As a result, the idea of cosmological determinism is modified by our inner-freedom. This ties into the Stoics’ concept of fate. In their philosophy, fate is not different from God; fate and providence are only different aspects of God.

We can choose our judgements and attitudes toward external events, while also realizing that they are an expression of God’s will. In our understanding of world fire and God, we can see why Stoics valued this life so much. If we are fated to repeat the same actions over and over after  every world fire, then we must choose to live the best we possibly can. In this regard, the Stoics’ philosophy on cosmology left a deep mark on their ethics.